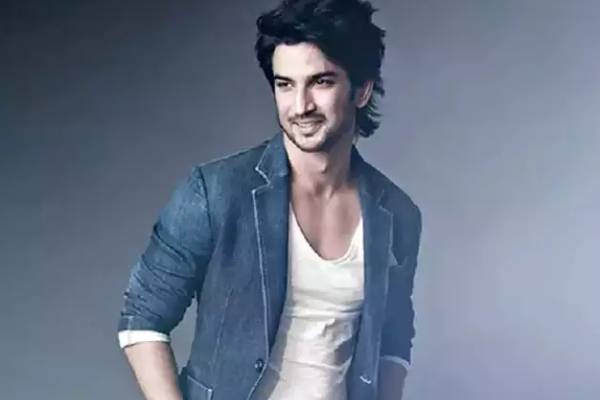 A lady officer will drill Rhea Chakraborty in this case. Three different teams are formed by the CBI to probe in the death of Sushant Singh Rajput. One of them will overlook the documents and the case dairy. The second team would question Rhea Chakraborty and her family. The third team will probe in the angle of Bollywood and Dubai mafia angle as per the reports from Times Now. The panel of doctors who conducted an autopsy to Sushant Singh Rajput’s body too will be questioned in the case.