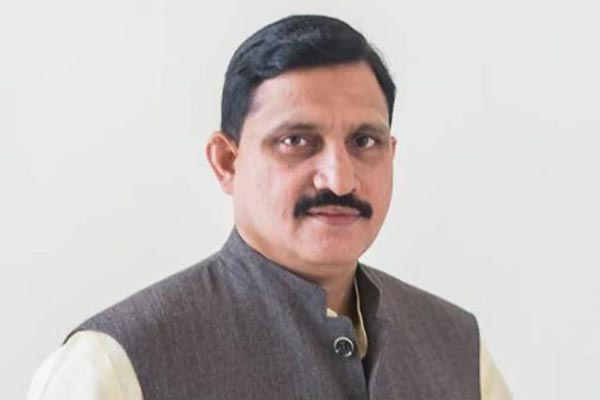 BJP Rajya Sabha member Sujana Chowdary on Sunday said that the central government has certain powers to stop shifting of AP’s capital from Amaravatii and the Centre will act on this issue at an ‘appropriate time’.

He made it clear that AP CM YS Jaganmohan Reddy cannot shift capital city from Amarvathi without the approval of the Centre.

“Changing the capital is not as easy as changing cars. It is not enough to construct buildings at the place of your choice,” Chowdary said.

Speaking to the media  on Sunday, he said the State government would have to pay a compensation of about  Rs 90,000 crore to the contractors if it wanted to change the capital. “Is the government ready to pay such a huge compensation?” he questioned.

He said that Amaravati construction works were taken up with the loans secured  from banks. “If contractors go to the court, the State government will have to pay a compensation of about Rs 2 lakh crore. Is it ready to pay such a whopping amount to contractors?” Chowdary questioned.

Recalling that as an Opposition leader, Chief Minister YS Jaganmohan Reddy had endorsed Amaravati as the capital in the Assembly, but now he had changed tack after becoming the Chief Minister.

He said no YSRCP MLA had opposed construction of Amaravati in the past, he added.

He said if  the capital city was scattered over different places it would have an adverse impact on the financial condition of the State, turning it like Panama and Venezuela. If the State government went ahead with its whimsical plans, the BJP government at the Centre would not remain silent, Chowdary warned.