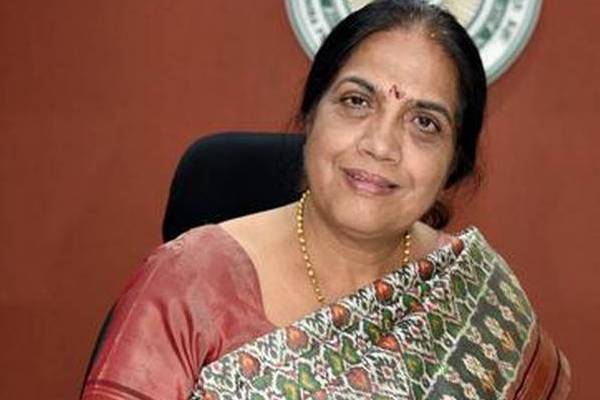 Former AP Chief Secretary Nilam Sawhney has taken charge as the new State Election Commissioner of Andhra Pradesh today. Obviously, her appointment put an end to the troubles of the YCP which has faced lots of issues till the last day of the previous SEC Ramesh Kumar.

Immediately after taking over, Sawhney has held discussions with the staff on the need for holding the ZPTC, MPTC elections as early as possible. If everything goes well, she is planning to conduct the polls in the second week of April itself. Apparently, her hurry is in line with the wishes of Chief Minister Jaganmohan Reddy. It is well known how the CM has been in great haste to complete the elections to all forms of the local and civic bodies since last year.

However, there have been petitions and hearings going on in the court on the issue of the ZPTC, MPTC elections. It is now a big challenge for Sawhney to get all those cases disposed of at the earliest so that the parishad polls could be completed sooner than later.

On the other hand, the High Court of Andhra Pradesh is slowly speeding up hearings in various cases relating to the AP Government, the SEC, Capital shifting and so on. The next few weeks have become very crucial for the Jagan regime to overcome legal and election hurdles so as to push forward its 3 Capitals mission.