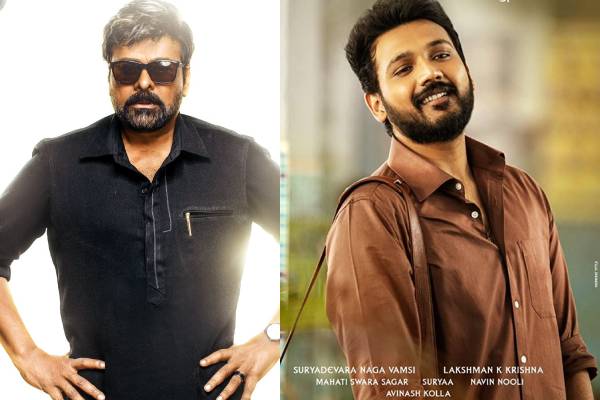 On the auspicious day of Dasara, Chiranjeevi’s God Father, Nagarjuna’s The Ghost and Bellamkonda Ganesh’s Swathi Muthyam were released across the Telugu states. Both God Father and The Ghost shared a decent number of screens and Swathi Muthyam released with a lesser screen count. God Father dominated the show across the Telugu states. The word of mouth has been positive and the afternoon, and evening shows are packed all over. The Ghost opened on a dull note and the poor word of mouth did not increase the footfalls. Both The Ghost and Swathi Muthyam remained low all over and did not pick up by evening.

God Father remained decent all over and dominated the other releases. There was a clear impact of the new releases on Ponniyin Selvan and several shows are canceled because of the lack of audience. In some of the regions, the shows of PS1 are replaced with God Father. On the whole, God Father had a packed Wednesday and dominated other releases. Considering the Dasara holiday season and the stars involved, it was not a great Dasara for Telugu cinema.