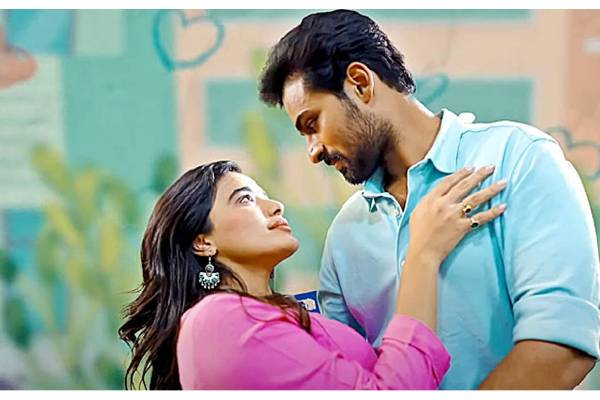 First Day First Show was distributed by Geetha Arts and the makers too will lose badly as the film will get nothing from the theatres. Jathi Ratnalu fame Anudeep penned the script and he was trolled badly for his work. Vikram’s bilingual Cobra that released on Wednesday too fell flat and did not make much money over the weekend. The footfalls for Karthikeya 2 and Sita Ramam were decent on Saturday and Sunday. Tollywood witnessed one more disastrous weekend. All eyes are now focused on Brahmastra which is heading for a huge release on September 9th. Sharwanand’s Oke Oka Jeevitham is the only Telugu film releasing this weekend.