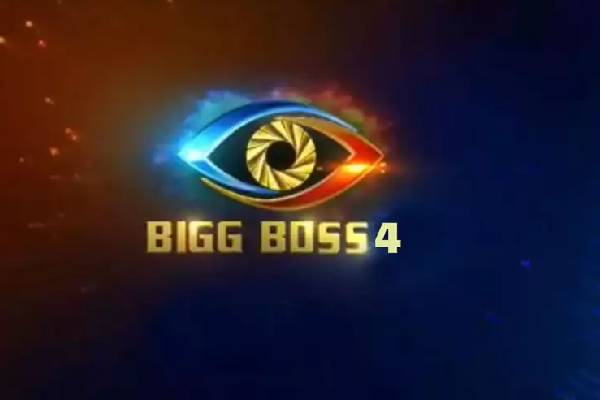 Bigg boss 4 Telugu seems to be failing to live up to the expectations of the audience. As per the reports, even the ratings of the Bigg boss saw a sudden dip in recent times. Details as below.

Bigg boss makers running the show as per their whims and fancies:

It seems Bigg boss Telugu makers team is not running the show professionally as it is supposed to be. There are doubts among the audience that makers have a personal bias towards some of the contestants. The way they saved Monal last week and made Kumar Sai a scapegoat irked the audience. A similar negative reaction was seen when Devi and Swathi evicted. If there is a negative reaction from the audience once in a while, it is understandable but getting the same negative reaction every week is something that makers need to introspect.

No top entertainers this season:

Even though one housemate gets the Bigg boss title winner award, he doesn’t need to be the one for whom the audience watch the entire season. For example, Shiva Balaji became the season 1 winner because of his honesty and genuineness. But the major entertainers of the season were Navadeep and Hariteja who made the audience glued to the TV sets on weekdays. It is not an exaggeration to say, Navadeep carried entire season 1 on his shoulders. Similarly, season 2 captivated the audience with each of the viewers becoming either a Kaushal fan or a Kaushal anti-fan. Also, season 3 had very good entertainers like Sreemukhi and Baba Bhaskar who were the finalists. As of now, even after finishing half of the season, it looks like no contestant in season 4 who can solely run the show. Avinash is trying his level best.

The current season is running successfully solely because of a lack of proper alternate entertainment during this pandemic situation rather than the real strength of the show. Also, as per reports, in recent times, the Bigg boss show is lagging behind the serials of MAA TV in ratings. Nagarjuna announced that he will not be available for the next 21 days because of the shooting of his upcoming movie Wild dog. Samantha is likely to handle the next 2 weeks as well in addition to the special episode on Dasara. We need to see how this will impact the show.

We need to wait and see whether Bigg boss makers try to fix the issues or continue to control the show based on their personal biases.