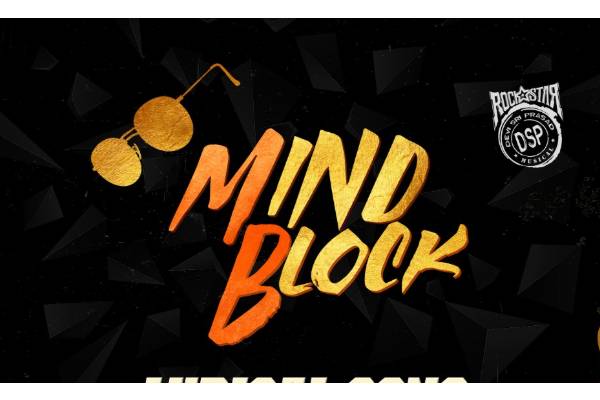 There is a reason why directors like Koratala Siva and Trivikram Srinivas have moved away from repeating Devi Sri Prasad for their new films after collaborating with him for multiple films. He has been rehashing the same tunes is the main complainant.

True to this comment, he is facing heavy trolls now for ‘Mind Block’. The song seems to be heavily copied from DSP’s old super hit song ‘Nenu Sailaja’. Besides the prelude and the intermittent rap, the basic pallavi and the tune of ‘Mind Block’ have followed the same tune of ‘Nenu Sailaja’.

Trolls have come up with memes and videos to prove the similarities.

To be fair to Devi Sri Prasad, the song is not an exact copy or rehash, he has added many new elements. The song is a pure mass number and it has already clicked with Mahesh Babu’s fans.