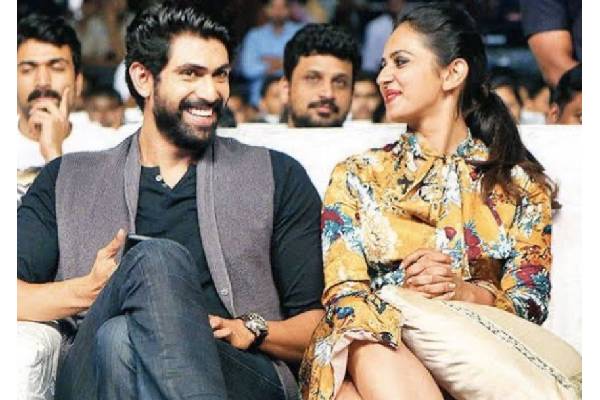 The Enforcement Directorate (ED) has summoned 12 Tollywood actors and directors, including Rakul Preet Singh, Rana Daggubati and Ravi Teja, in connection with a four-year-old drugs case.

An ED official confirmed that the financial probe agency has summoned Rakul Preet, Daggubati, Teja, Puri Jagannadh, Charmme Kaur and Mumaith Khan, among others, for questioning on separate dates.

The official said that the agency had taken over the probe on the basis of a case registered in Telangana in 2017 in connection with a high-end drugs racket.

The Telangana SIT had arrested a South African national in August 2017 for allegedly supplying cocaine from Mumbai to Hyderabad.