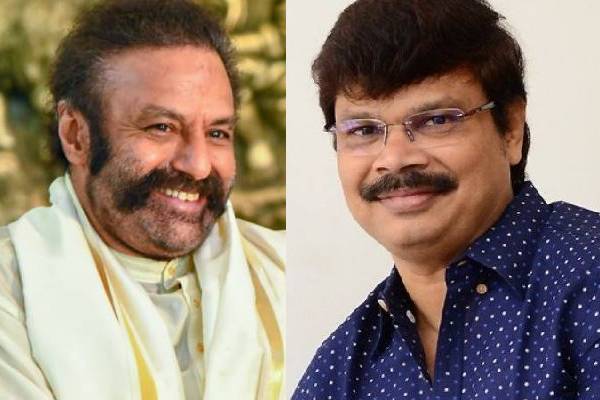 Nandamuri Balakrishna has plans to do a hard-hitting political drama right before the 2024 elections. Boyapati would be the right choice to present him and the discussion about the film has been going on from a while. A bunch of producers expressed their interest to come on to the board to bankroll the project. A young producer even offered a blank cheque for Balakrishna and Boyapati. Telugu360 learned the project is almost locked and Anil Sunkara’s AK Entertainments are on board to produce this prestigious project.

The project starts rolling during the second half of 2023 and the powerful mass political drama is aimed for summer 2024 release. Sai Korrapati will present the film and an official announcement will be made at the right time. Balakrishna is shooting for the second season of the celebrity talk show Unstoppable and he will resume the shoot of Gopichand Malineni’s film soon. Balakrishna also signed a mass entertainer that will be directed by Anil Ravipudi.