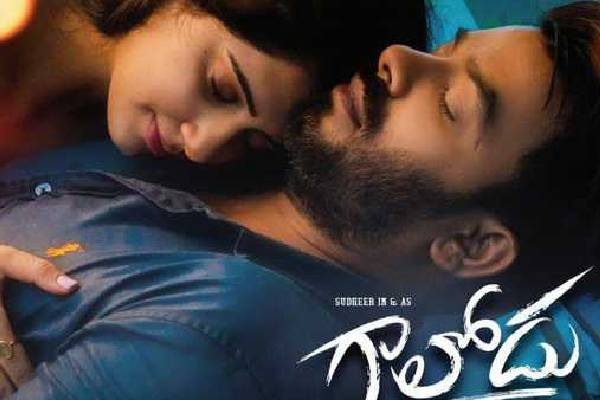 Sudigaali Sudheer’s Gaalodu has done fair business in its first weekend as the film has collected a gross of 3.9 Cr approx in the Telugu States. The film started with a 1.60 cr gross on its opening which is a good opening. It continued to do fair business over the weekend with few centers collecting more than opening on Sunday (Day3). Distributor share of the film is estimated to be around 2 Cr so far. The film is sold for 2.75 cr on an MG basis and it has a chance to recover this in the first week depending on how it holds on the weekdays.

Another Horror film Masooda has shown an increase in collections every day over the weekend. It has collected 55 lakhs share in Nizam and overall Telugu States share is estimated to be around 1 Cr. It is bought for 2 Cr on MG basis.