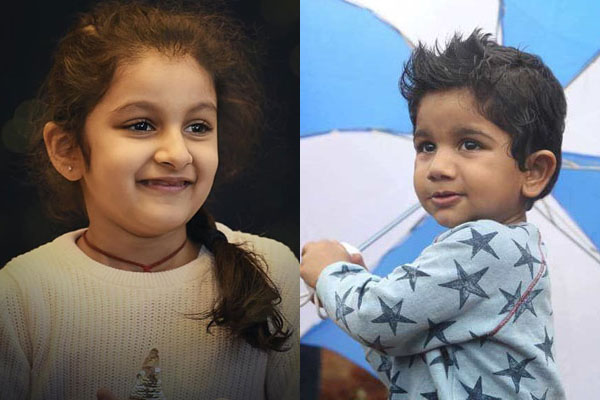 Nepotism is a banned word in Tollywood. An anathema! Barring one or two, all Tollywood stars are sons of film personalities. They entered into this industry through their father’s connections or piggy riding on their names. Now, Tollywood big stars too are slowly introducing their sons and daughters to the new generation of audiences. 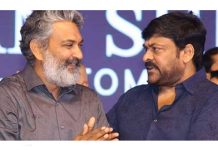