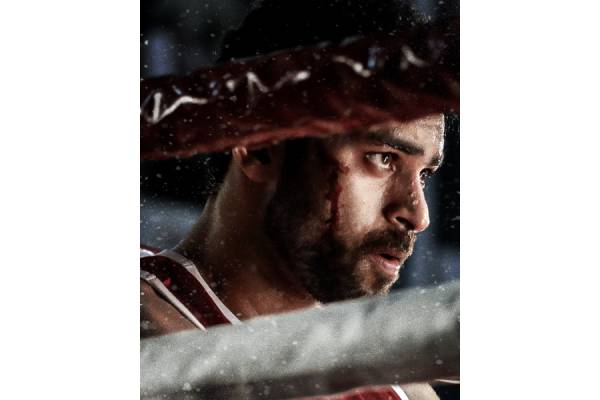 The last schedule shoot of Varun Tej’s upcoming film Ghani has started and some high octane stunt sequences are being canned on huge sets. The crucial climax sequences of the film will be the major part of this schedule.

Kiran Korrapati is directing the movie, which is being produced by Sidhu Mudda on Renaissance Pictures banner in association with Allu Bobby while Allu Aravind presents it.

Hollywood action choreographers Larnell Stoval and Vlad Rimburg, who are known for their work in ‘Titans’ and Salman Khan’s ‘Sultan’ are part of Ghani’s last schedule.

Saiee Manjrekar of ‘Dabangg’ fame is stepping into Telugu cinema with Ghani. Music is being composed by Thaman. 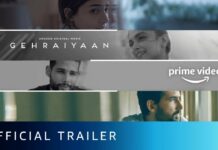