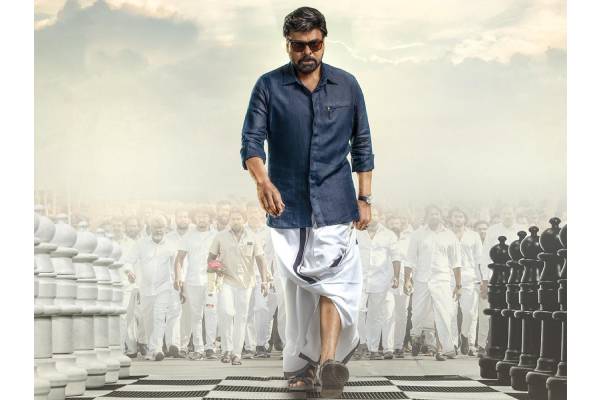 The film is a flop at the box office. In Nizam area the distributor has lost heavily, It is a loss venture in the USA market as well . In USA , it was sold for 6.3 cr (6.70 Cr expenses) and collected only a 5.30cr share there. East Godavari buyer has lost money as well.

After the extended first weekend in the Telugu States, the film dropped big and never recovered from there. It has collected some shares thereafter but that ain’t enough for the expectations of the film. The film is a second consecutive failure for Chiranjeevi after Acharya.

The film is the third 50cr film for the hero in the 4 films that he has done post-comeback and that’s the highest among the Senior heroes along with Venkatesh (SVSC, F2 & F3).