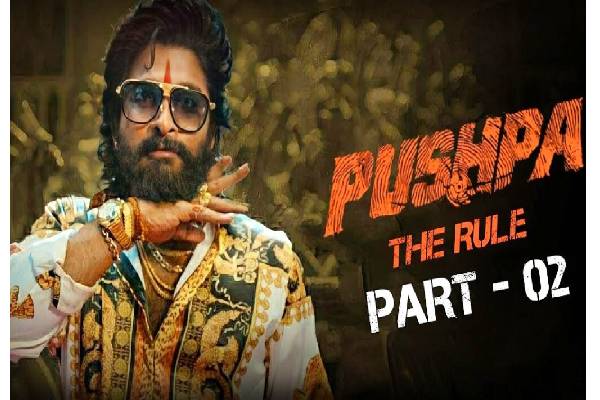 The entire pre-production work of Pushpa: The Rule came to an end and the shoot of the film was planned to kick-start in this month. Sukumar has done major changes after he took ample time to complete the script work. The first two schedules of Pushpa: The Rule will take place in Hyderabad and will be short. Then, the major cast and crew members will fly to Bangkok to shoot for the film for over two months. The massive Bangkok schedule will be completed and shot without any breaks. Sukumar who scouted the locales of Bangkok felt that the forests are apt for the script.