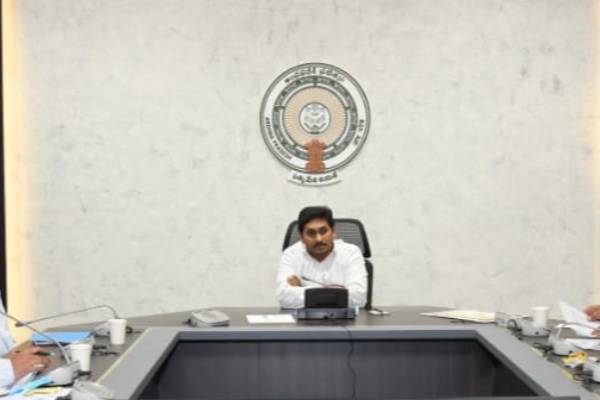 In 1992, N Janardhan Reddy resigned from Chief Minister’s post following strictures made by the AP High Court against his government’s mass permissions to 20 medical and dental colleges. In 1964, Neelam Sanjeeva Reddy resigned from Chief Minister’s post just because the court made unfavorable observations against his plan for bus routes nationalisation. Those were the days when the orders of the courts were taken seriously. The standards have deteriorated over the years that the political parties are not bothering to give MLA and MP tickets to those who are involved in lots of court cases.

With regard to present CM Jaganmohan Reddy, it is even more complicated. Going by the standards set by old timer CMs, what should be the fate of Jaganmohan Reddy? ABN Radha Krishna says that Jagan should have to resign from CM post every day considering how the courts are passing strictures against each and every programme being launched by his government. In the ongoing panchayat buildings colours case, AP Government has issued another GO which is seen as a continuing adverse stand taken by CM Jagan. RK says the latest GO may lead to a greater conflict between the Government and the High Court. It is yet to be seen how the court will react.

Jagan Reddy’s open defiance in front of the courts is surprising all politicians in the state and in the country. Even advocates’ fraternity is shocked to see a Government acting just like some incorrigible litigant and a court bird.