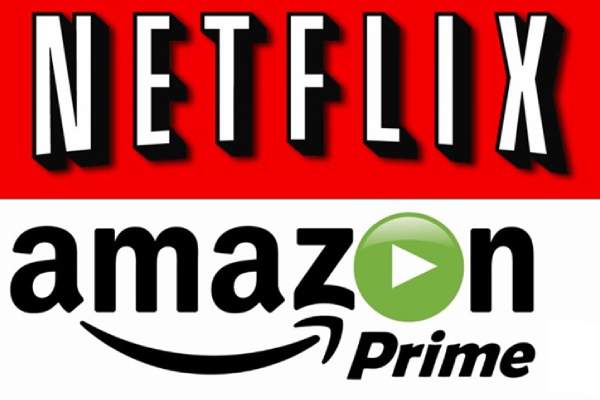 Top digital giants Amazon Prime and Netflix ventured into the Indian market and they are producing web series and web-based movies. They have strict guidelines and a project starts after the script gets approved. A corporate style of filmmaking will be followed right from scripting to the production of the project. There are several enthusiastic filmmakers who locked the scripts and produced such projects. They are keen to ink a deal with these top digital streaming platforms and release their completed projects.

After the arrival of the first wave of coronavirus, several top directors were focused on web-based projects but most of them are kept on hold and they never materialized after the shoots resumed. Though some of them released, the response was limited. Telugu digital platform Aha is picking up some of the interesting projects while most of the completed projects will struggle to hit the digital platforms.

There are hundreds of completed projects that are yet to have a release and they are stalled as there are not viable financially.