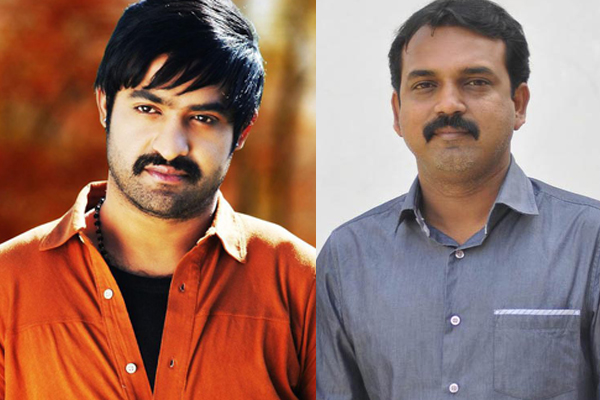 As reported earlier, Young Tiger NTR is ready to team up with Koratala Siva for his next film which will commence on completion of his current film, Nannaku Prematho.

The official launch of the project will be held on the 25th of this month in Hyderabad. Per the media buzz, the phrases ‘Janatha Garage’ and ‘Ikkada Anni Repairlu Cheybadnu’ are being considered for the title and tagline. While an official confirmation is yet to be received, the title and tagline proposals hint at full blown mass entertainer.

Mythri Movie Makers banner will fund the film and the current plan is to release it mid-2016.

Telugu360 team will bring you more updates on this crazy project as they become available.