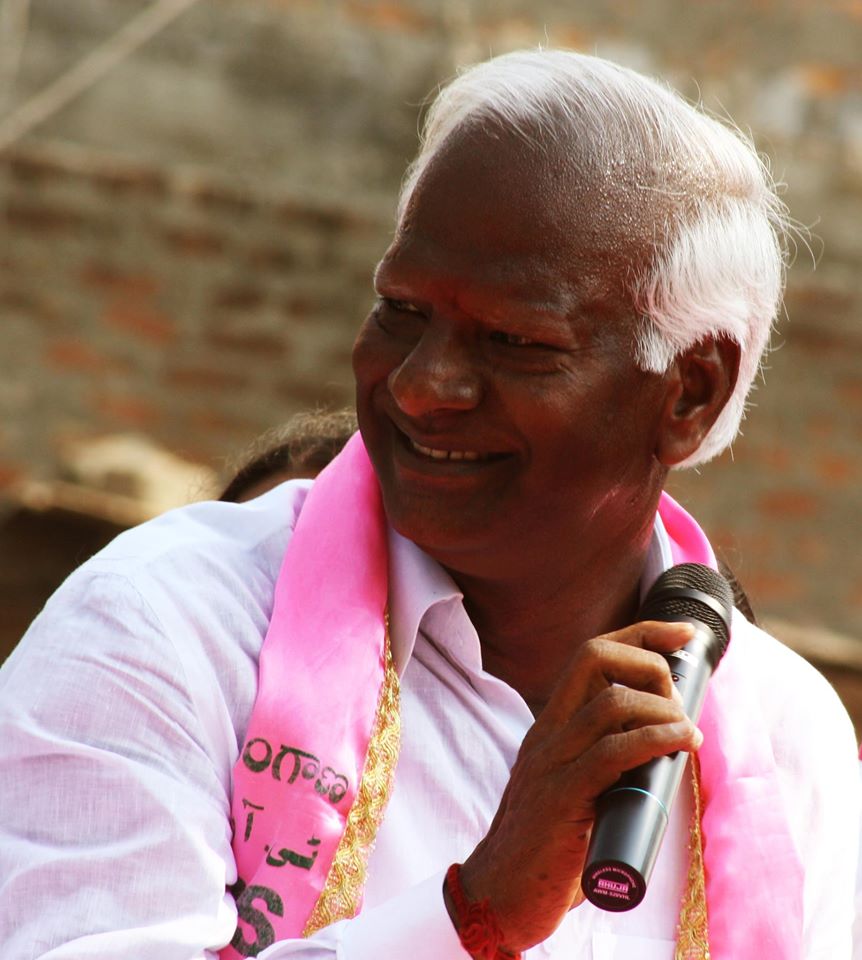 Normally reticent and usually silent Kadiyam Srihari has suddenly spoken and what he spoke is not exactly music to KCR’s ears. On Saturday, Kadiyam expressed doubts about KCR’s prestigious “dalit Bandhu” scheme and said if the scheme was not implemented in full, it could spell doom for the TRS.

Speaking in Janagam, he said that the TRS was riding a tiger and if it dismounted the tiger, the tiger would eat it away. Hence, the Dalit Bandhu should be implemented in full. Otherwise the TRS could be in deep trouble, he said. He said the patchy or sketchy implementation could prove harmful to the TRS itself.

The statement assumes significance in view of the criticism that the scheme would be abandoned soon after the Huzurabad elections. The statement also comes in the wake of comments that not every Dalit would be benefited by the Dalit Bandhu scheme. Kadiyam’s comments are being seen as a warning that partial implementation of the scheme could prove counterproductive for the government. This also comes at a time when there are reports that Kadiyam Srihari is unhappy with the way he is being treated in the TRS. He has not been given a ministry despite his seniority and his attempts to promote his daughter in politics have also been cold-shouldered by the TRS leadership.

The statement also is being seen as important as his arch rival and competitor in TRS T Rajaiah is looking towards YS Sharmila’s YSRTP. He has recently met Bro. Anil kumar several times at a third party location. So, what are Kadiyam’s plans? Is he trying to test waters? Is he trying to test KCR’s mood? Let’s wait for the story to unfold.