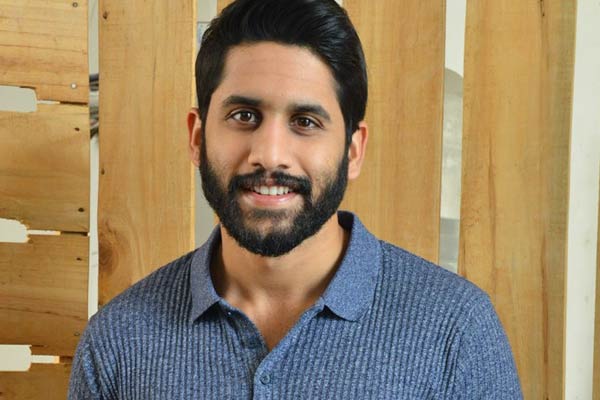 Naga Chaitanya is lined up with a series of projects. He completed the shoot of Love Story and is busy with his next film Thank You in the direction of Vikram Kumar. Chaitu was in talks with Mohana Krishna Indraganti for a romantic entertainer but the latest news says that the film is shelved. Dil Raju’s Sri Venkateswara Creations was on board to bankroll this project. Chaitu needs to allocate his dates for Nagarjuna’s Bangarraju that will roll soon.

Chaitu was extremely impressed with the script narrated by young and talented Tharun Bhascker recently. With many options around, Chaitu decided to walk out from Mohana Krishna’s film. Chaitu is also keen to sign mass entertainers and Mohana Krishna is known for directing breezy romantic entertainers. Considering the happenings, Naga Chaitanya’s film with Mohana Krishna Indraganti will not happen anytime soon.