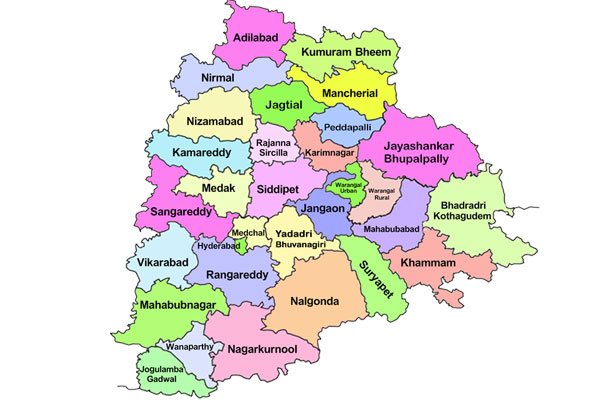 TRS chief and Telangana Chief Minister K Chandrasekhar Rao as well as his ministers and other TRS leaders leave no occasion to boast that Telangana is a ‘rich state’, a ‘revenue surplus state’ after the bifurcation of Andhra Pradesh since 2014.

Though the TRS government is presenting a revenue surplus budget right from the formation of Telangana state in 2014 till date, the budget copies tabled in Assembly show that Telangana has become a ‘revenue deficit state’ like neighbouring Andhra Pradesh for the past two years.

Despite this, Harish Rao presented a new budget 2021-22 with a revenue surplus of Rs 6,743 crore on Thursday.