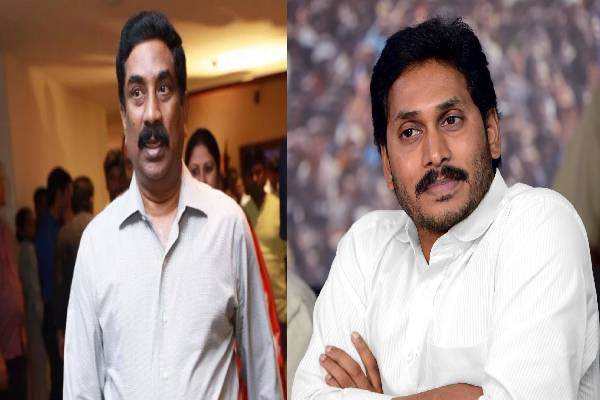 The State Government officials have razed to the ground the printing press of the Andhra Jyothi newspaper located at Mindi in Visakhapatnam city. The demolition was carried out in the name of illegal construction. Actually, the godown belongs to some private persons. They were now saying that their building was brought down without giving notices. The ABN management has just taken it on lease.

Obviously, CM Jagan Reddy is taking sweet revenge against ABN Radha Krishna. Andhra Jyothi has been carrying out a series of articles on the Vijayamma open letter, Sharmila Reddy differences with the CM and on a variety of topics. This has become a serious embarrassment to the Chief Minister and his Ministers.

With the Tirupati election battle picking up momentum, the Jagan regime has stepped its pressure on the organisations that are friendly to the rivals.

The officials of the AP Industrial Infrastructure Corporation (APIIC) said the site at Mindi was given to the private parties. But, they constructed illegal buildings there. This was why the structures were being demolished. Whereas, the private persons were maintaining that they took all permissions as before. The building was leased to Andhra Jyothi over five years ago.