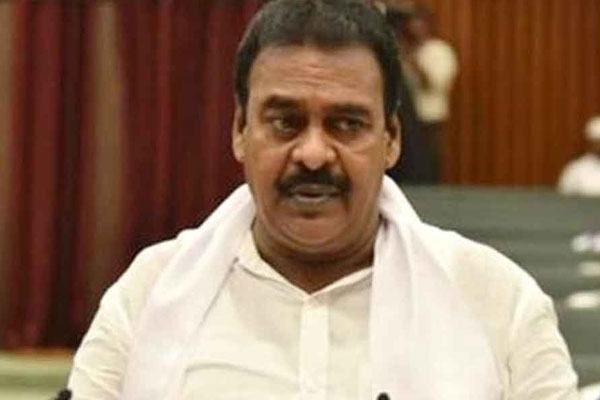 It seems now that CM Jaganmohan Reddy has successfully provoked feelings along regional, religious and political lines. The lone Jana Sena MLA Rapaka Vara Prasad has extended his support to 3 Capital Cities proposal. Rapaka is an SC MLA whom YCP is trying to win over for a long time. His statement on Capitals goes against the stand taken by Pawan Kalyan. Only a few days ago, Senani made a whirlwind visit of Capital villages and extended his party’s full support to farmers’ agitation there. Pawan has not directly responded on Capital shifting just because he wants clarity from the government. But Jagan Reddy is not announcing his hidden agenda as yet.

MLA Rapaka is repeatedly speaking in support of CM Jagan’s policies. Most of the time Rapaka is praising CM a lot for his so many Cash Transfer welfare programmes. Political circles say that Rapaka is no longer loyal to Jana Sena because he has come under the impact of YCP Operation Aakarsh to some extent.

Rapaka’s support is crucial for YCP in the Capital crisis. Jagan Reddy wants a debate on Capital shifting in the Assembly soon. Also, there may be an all-party meeting. In both these aspects, YCP will take support Rapaka. This is important as the entire Opposition parties are right now attacking Jagan Reddy’s 3 Capitals.