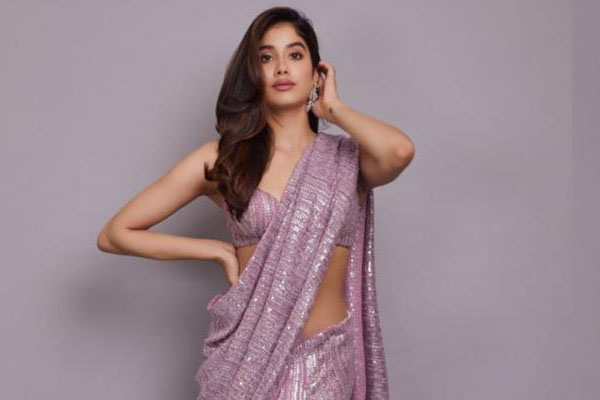 Janhvi Kapoor is a star even before her debut and she is extra cautious when it comes to picking up films. After her debut film Dhadak ended up as a money-spinner, the actress took up a challenging role in Gunjan Saxena which is releasing this Independence Day on Netflix. The film is the life story of India’s first female Air Force pilot Gunjan Saxena who participated in the Kargil war. If the latest speculation is to be believed, Janhvi Kapoor is gearing up to essay one more challenging role soon.

Janhvi Kapoor is keen to play the lead role in the remake of Malayalam blockbuster Helen. The film is all about the story of an independent young girl who gets trapped in a cold storage. Helen is being remade in Tamil and Kannada currently. Janhvi Kapoor watched the film and decided to feature in the remake. More details about this project will be announced soon.