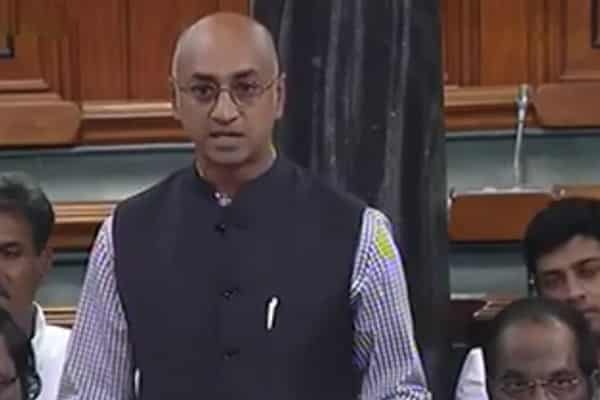 TDP MP Jayadev Galla has raised the issue of Andhra Pradesh Capital shifting despite protests from the people. He urged the Parliament to include the Capital City related issues of any State in the Central list so that the Central Government can take a final and conclusive decision on such matters.

Jayadev told the Lok Sabha that as of now, Amaravati or any State Capital issue is not included in either State or Central or Concurrent list. As a result, there is a lot of confusion resulting in the AP Government changing the Capital City already finalized and developed by the previous regime.

Jayadev told the Central Government that there was the danger of other States also changing Capitals to settle political scores if the unlawful decision of AP is not stalled now.

The TDP MP’s comments in the Parliament came amid the ruling YSRCP MPs’ continued criticism that corruption took place in the Amaravati Capital lands. Jayadev asserted that in the name of land irregularities, the YSRCP Government in AP was bent on shifting the Capital with utter disregard for the laws and the Constitution. Thousands of crores were already spent and thousands of farmers gave their lands for Amaravati but the AP Government was behaving atrociously and ruthlessly.