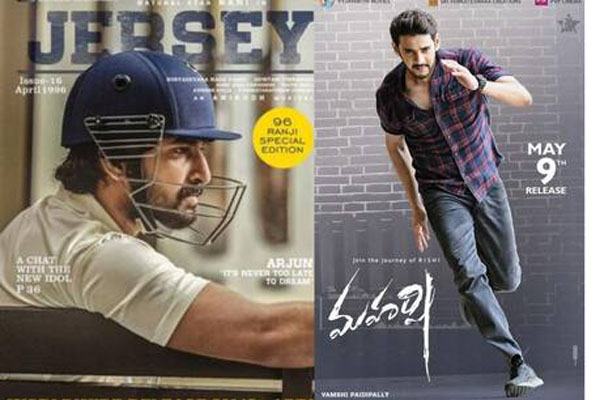 National Film Awards 2019 were announced today and the social media is full of congratulatory messages now! Coming to Tollywood, Maharshi and Jersey have won National Awards and made Indians proud!

And Natural star Nani’s film ‘Jersey’ which has created a sensation in 2019 has won the National Award for Best Telugu Film. Besides Nani, director Gowtam Tinnanuri is also getting a lot of praises for making such a beautiful film.