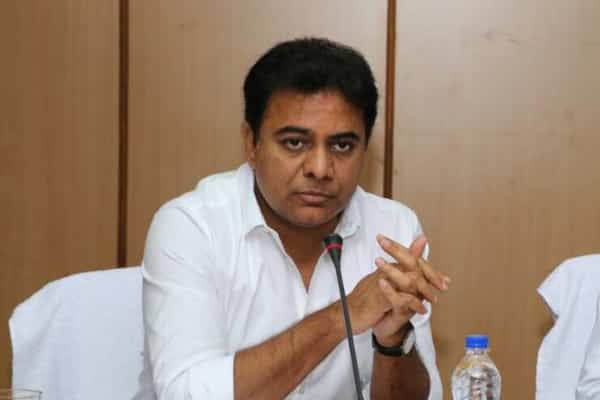 Things don’t seem to be going KTR’s way these days. Firstly, his anointment as the Chief Minister of Telangana could not go as planned. There was opposition from Eatala and Harish Rao. Though Eatala has been edged out for disobedience, the situation has not improved for KTR. So, his anointment has been taken off the agenda as of now.

Later, he was asked to keep off Huzurabad. In fact, the Huzurabad bypoll is in Karimnagar district, the borough of KTR. But, KTR is nowhere to be seen in Huzurabad. It is Harish Rao from neighbouring Siddipet who is holding the fort there. This has seriously dented KTR’s overall image across the state in general and in Karimnagar in particular.

Now, there is another problem for KCR. Past one week saw huge rains across Telangana and more so in KTR’s constituency of Sircilla. Many of the colonies in Sircilla are marooned and many roles have become waterways. The normal life has been completely disturbed. The people were put to untold hardships. So when KTR toured Sircilla on Friday, the locals vented their ire against KTR for leaving them to their fate and doing nothing to contain the flooding of the main streets of Sircilla. When KTR in his own style, tried to outbeat them in a wordy duel, the flood-hit people were more enraged. Realising that the tide was turning against him, he beat a hasty retreat.