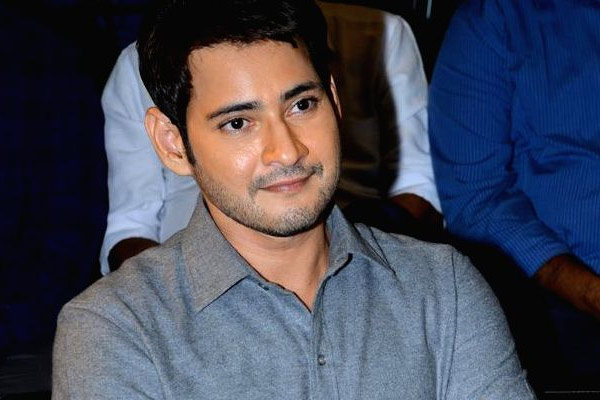 Superstar Mahesh Babu is busy promoting his latest outing Maharshi which is directed by Vamshi Paidipalli. During his interaction with kids of HPS yesterday, Mahesh Babu spoke at length about Maharshi, his previous films and his journey in Tollywood. Mahesh said he in a happy space as there couldn’t be a better landmark film than Maharshi for him. He is very much thrilled with the box office success as it surpassed all his previous blockbuster hits.

Talking about the concept of weekend farming, which is the main theme of Maharshi, Mahesh said he loves to do socially relevant films to send a strong message to audience. He expressed happiness for doing films like Srimanthudu, Bharat Ane Nenu and Maharshi as they have strong undercurrent social message. Sharing his experience on working with real farmers, Mahesh said it had completely changed him and also helped him reconnect with roots. He also revealed how important it is to create awareness among children about agriculture. Inspired with the novel initiative in Maharshi, the authorities of HPS have decided to encourage students to do agriculture.

Maharshi has collected strong revenues in the first week and is expected to extend its run. It is produced by Dil Raju Ashwini Dutt and PVP.