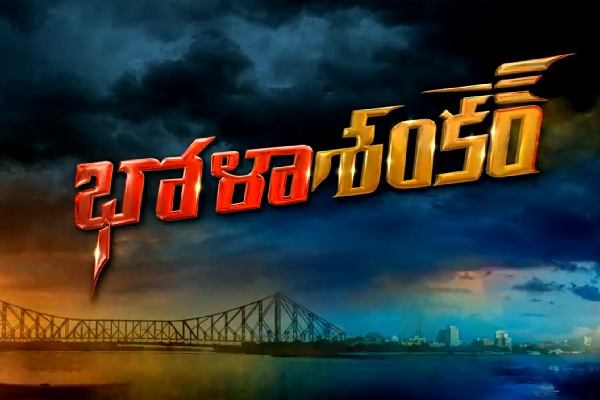 Megastar Chiranjeevi is celebrating his birthday and the top actor has a bunch of surprises on board. The top actor is all set to work with Meher Ramesh and the announcement about the project was made yesterday. Superstar Mahesh Babu unveiled the film’s title today and the movie is titled Bholaa Shankar. The regular shoot will commence from September and the film is aimed for 2022 release. A small motion poster is out and it unveiled the title logo of the project.

Keerthy Suresh will be seen playing Chiranjeevi’s sister in Bholaa Shankar. The film is the remake of Ajith’s super hit film Vedhalam. AK Entertainments and Creative Commercials are the producers. Mahati Swarasagar is the music director for Bholaa Shankar and more details about the project are to be announced soon.

Happy birthday @KChiruTweets garu🤗 Honoured to be unveiling the title of your film! #BholaaShankar, under the directorial skills of my good friend @MeherRamesh and my favourite producer @AnilSunkara1 garu

May the year ahead bring you great health and success. All the best sir! pic.twitter.com/U9czmnIK5I