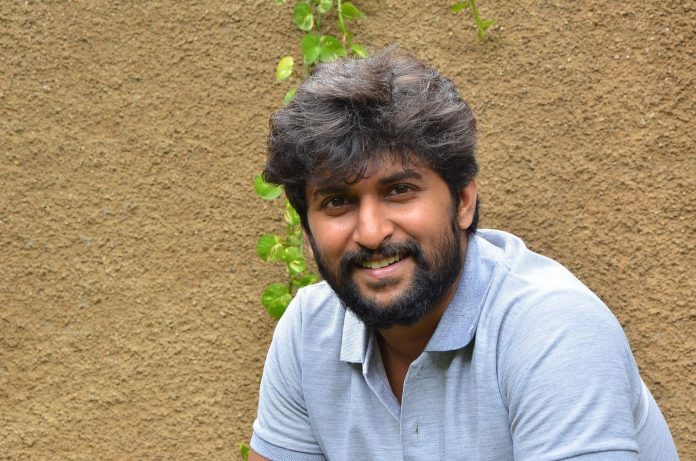 Natural Star Nani is lined up for films. He is the only Tollywood actor who aims to complete three films in a year. He is shooting for Tuck Jagadish in the direction of Shiva Nirvana which will release early next year. Nani will commence the shoot of Shyam Singha Roy soon and has a film with Vivek Athreya lined up. Along with these several other projects are under discussion stages. Sensible actor and director Srinivas Avasarala has been in plans to direct Nani for some time.

He narrated a script to Nani recently and got his nod. The film is said to be a rom-com and will commence soon after Nani completes his current projects. Srinivas Avasarala is currently directing Naga Shaurya and he needs ample time to complete this project and complete the bound script of Nani’s film. Nani also fits well in sensible romantic entertainers in which Srinivas Avasarala is an expert. An official announcement about the project would be made very soon.