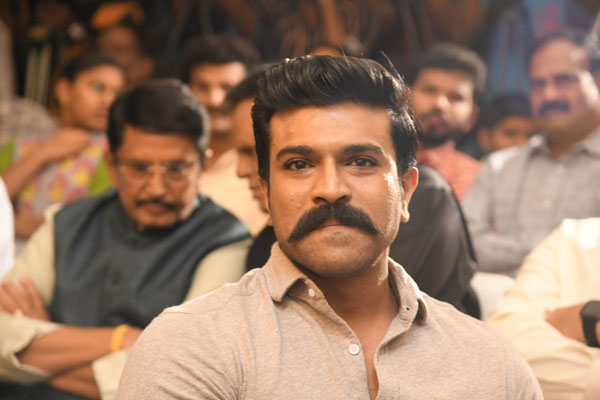 Megastar Chiranjeevi is busy with Acharya, an action thriller that is directed by Koratala Siva. Niranjan Reddy and Ram Charan are on board as the producers of the film when the project started. When there are strong speculations about the stake of Charan, Matinee Entertainments issued a clarification that Matinee Entertainments and Konidela Production Company will enjoy an equal share in the budgets as well as the profits. But the released motion poster of Acharya made it clear that Ram Charan dropped himself from the producer’s role.

Chiranjeevi will be taking his remuneration home and Charan will not enjoy any profits from the project. Koratala Siva and Matinee Entertainments are currently closing the theatrical and non-theatrical deals. After Syeraa left Chiranjeevi and Charan in losses, they decided to stay away from production and profits. Chiranjeevi is also in talks with Anil Sunkara for Vedhalam remake and things will be finalized in a week about the finances.

Chiranjeevi will resume the shoot of Acharya only after the vaccine for coronavirus arrives. Koratala made it clear that the film has a vast span and cannot be shot with a limited crew. Charan will have a crucial role in Acharya which is aimed for summer 2021 release.