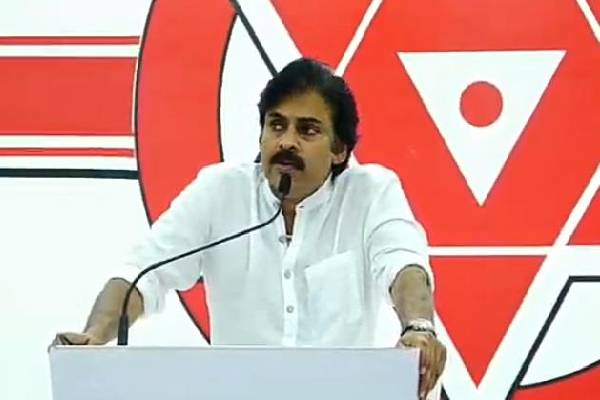 Many may write off Pawan Kalyan as a part-time politician. But this guy sure has political acumen. With just one statement, he has put the mighty YSRCP government on the mat and pushed it into the defensive. The issue of the condition of the roads was taken up at the right time.

Some sources say that Pawan had prior information that the Government would take up repairs to the roads. He had an idea about the exact areas where the roads would be repaired. So, he cleverly announced that he would take up an agitation from October 2. As part of the agitation, he was to do “shramadanam.” However, the YSRCP has hurriedly begun repairs at the same spot. Now, Pawan Kalyan can claim victory saying that the government took up repairs because of his agitation.

Interestingly, the TDP did raise its voice on the condition of the roads in the state of Andhra Pradesh. But, it lost its steam when the YSRCP countered the TDP saying that the condition of the roads had deteriorated even before the YSRCP government took over. This put the TDP on the defensive. Taking advantage of it, the Jana Sena came to the front and has claimed credit.