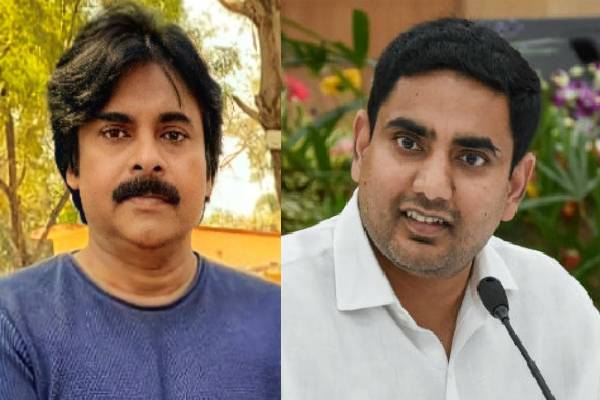 All over the country, the State Governments and the Central boards have cancelled the 10th class examinations. Even the CBSE and the ICSE have cancelled this. The KCR Government in Telangana has also taken a similar decision already. But, the Jaganmohan Reddy Government in Andhra Pradesh has followed a different path. It has cancelled classes and exams for classes up to 9th only.

The 10th class students would have to attend the schools as before. They would also have to take exams physically to get final certificates. This is what has angered Jana Senani Pawan Kalyan and TDP former Minister Nara Lokesh. They both straightaway demanded CM Jagan to cancel 10th classes immediately without further causing any problems for the students and their parents.

The AP Government is under the opinion that there would be no major virus threat if classes are run only for the 10th class students. This would be possible because the classes would be held following social distancing norms. There would be only 10th class students in every school. But the TDP and the Jana Sena are arguing where is the need for taking risk when the Coronavirus is spreading chaos everywhere.

The second wave is proving to be a far worse threat than even the first wave infections. Already, large scale infections are being reported in schools, offices, work places and parties. Amid this, the Corona preventive measures being taken by the Jagan Reddy regime are facing political criticism from opponents.