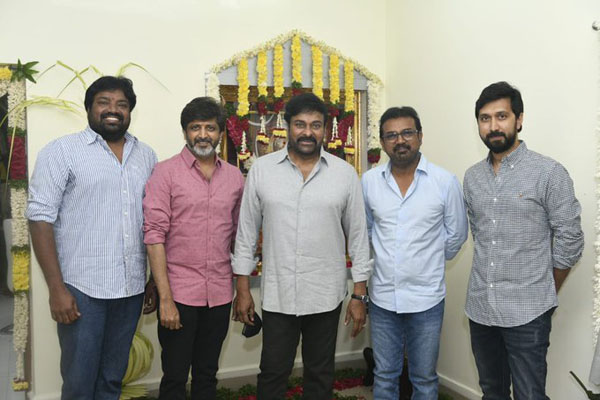 Megastar Chiranjeevi is shooting for his next film Acharya which is aimed for summer release this year. Chiranjeevi also launched his next project, the remake of Lucifer that will be directed by Mohan Raja. The project starts shooting next month and it is aimed for Dasara release this year. Chiranjeevi is holding talks with Meher Ramesh for Vedhalam remake and Bobby for a mass entertainer. During the launch of Lucifer remake, Chiranjeevi posed with all the four directors. He posted the picture on his social media page captioning it ‘My 4 Captains’. 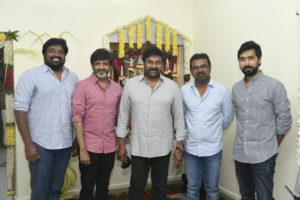 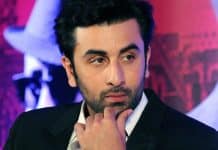