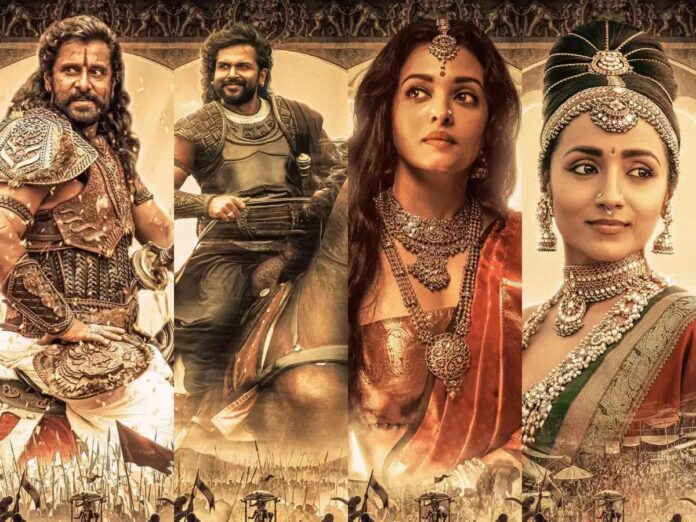 Tamil film Ponniyin Selvan has taken a decent opening in the Telugu States with a gross of around 5.60 Cr. Almost 50 percent of this has come from Nizam itself which collected a gross of 2.70 Cr. After a good start in the noon shows the film has sustained well in A centres though the remaining have been very ordinary. Distributor share of the film is estimated to be around 2.80 Cr. This is the second highest opening for a Kollywood fill behind Beast.