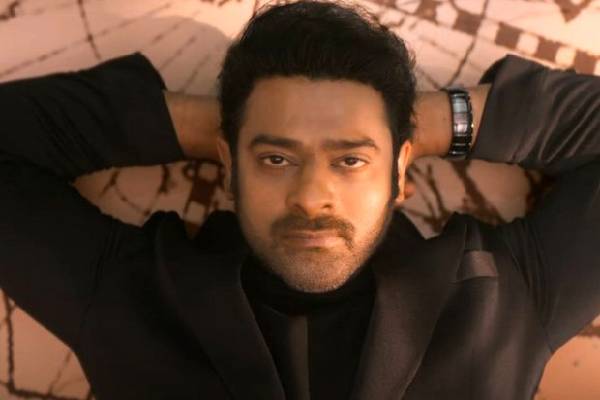 Prabhas is one of the most stylish and handsome actors of Telugu cinema. He is now a pan-Indian star and he has to be quite cautious about his looks. The fans of Prabhas are left in shock and are disappointed with the actor’s looks in the film. He looked out of shape and the makers had to spend a bomb for the face and body correction of Prabhas on screen. The close-up shots of Prabhas are clear that the actor ignored himself.

His fans are urging the actor through social media to be extra cautious and focus on his looks. Radhe Shyam showed a lot of variations of the actor as the film is shot for more than two years. In some of the episodes, he looked quite lean and handsome. In some of them, he looked aged and bulky. Radhe Shyam release today and the response is mixed. The film is directed by Radha Krishna Kumar and Prabhas, Pooja Hegde played the lead roles.