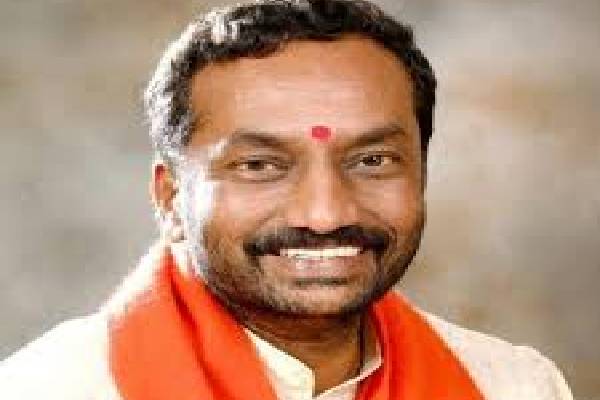 Fresh from victory, newly elected MLA Raghunandan Rao has moved the Telangana High Court with an appeal to quash the FIR lodged against the BJP leader

The police recovered more than Rs 18 lakh from BJP candidate Raghunandan Rao’s relative S Anjana Rao’s house. In the quash petition filed on Thursday, Raghunandan Rao contended that the ruling TRS with the help of police personnel planted cash with the ulterior motive to defame him ahead of the Dubbaka bypolls.

The case came up for hearing on Thursday and was heard by single-bench judge Justice Laxman who referred the matter to Chief Justice.

Justice Laxman observed that the Chief Justice should look into the matter of pursuing criminal cases against the sitting MLA, and directed the registrar to refer the case to the Chief Justice.