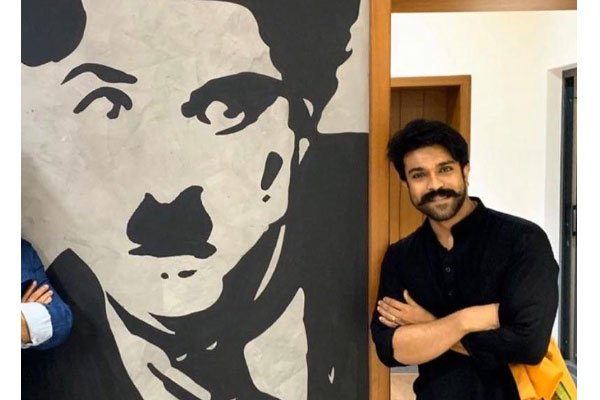 Ram Charan is a hands-on producer. He takes care of everything related to his father’s movies. After successfully releasing ‘Sye Raa’, he is now immersed in finalizing the casting for #Chiru152. He shared a photograph with director Koratala Siva after he rushed to the director’s office to finalize the heroine and music director.

Nayanthara, Anushka or Trisha are the names that are proposed by Koratala. Trisha is tipped to be the hot favorite but they have not taken a final decision yet as remuneration, dates and commercial craze will be taken into the account before signing her.

Koratala Siva wants to work with a Bollywood music director this time. After collaborating with Devi Sri Prasad for four movies, Koratala is looking for Bollywood sound. Two big music directors from Bollywood have been shortlisted.

#Chiru152 will begin its shoot next month. Ram Charan is producing the film in association with Niranjan Reddy of Matinee Entertainments. Thiru is handling the camera.