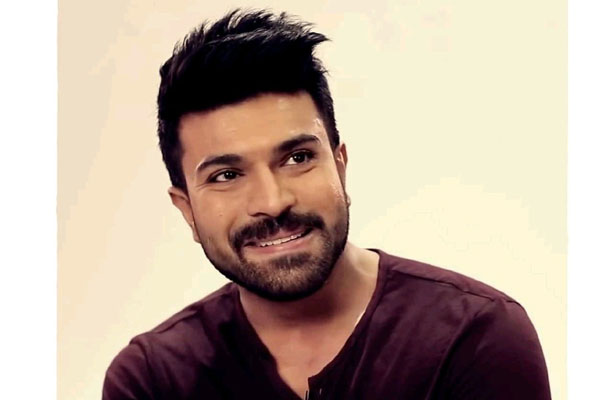 Young actor Manchu Manoj has been absent from the past three years due to various reasons. Aiming a strong comeback, the actor took enough care and is all set to make his comeback with Aham Brahmasmi. The film will be produced on his home banner MM Arts. The grand launch of Aham Brahmasmi will take place in a grand manner. Mega Powerstar Ram Charan will be present and will launch MM Arts.

Manoj himself revealed the news and Charan will open the film with his clap. Srikanth Reddy is making his debut with Aham Brahmasmi and the film will made on lavish standards and will release in five Indian languages. The details of the cast, crew members will be made official tomorrow by Manchu Manoj.