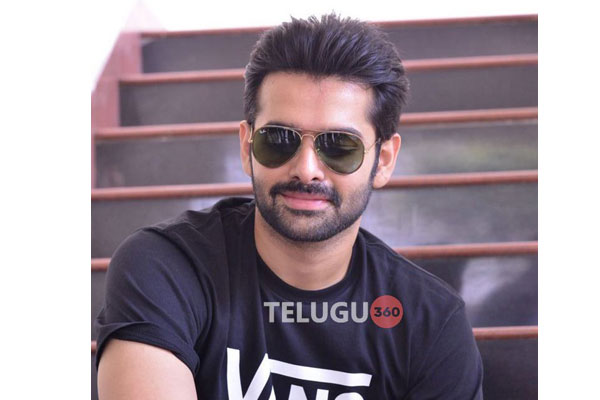 Energetic Star Ram took a long break after the pandemic and he rejected a set of films. He signed an action entertainer in the direction of Lingusamy and the shoot starts very soon. The film is set in faction backdrop and the latest news we hear is that Ram essays the role of a ruthless cop in this high voltage action entertainer. This is the first time the youngster is playing the role of a cop in his career.

The movie will be shot simultaneously in Telugu and Tamil languages. Uppena fame Krithi Shetty is the leading lady and Srinivasaa Chitturis is the producer. Along with enough dose of action, this untitled film will have several thrilling elements throughout. Ram was completely impressed with the script and signed the film instantly. A top actor is considered for the role of the lead antagonist in this action entertainer. The film releases next year.