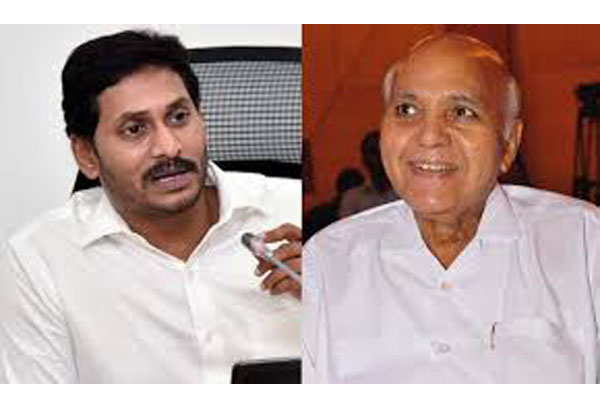 The Eenadu media group has taken a strong line to highlight Amaravati farmers’ protests and also anti-Capital shifting agitation of the JAC. Recently, ETV is giving non-stop coverage of dharna protests in Capital City villages and short interviews of individual farmers. The police atrocities on women protesters during Chalo Assembly were also highlighted a lot. Eenadu also took serious view of the false Nirbhaya cases filed against the journalists in the village school police camp issue. Alongside, Ramoji Rao group is giving seamless coverage to KCR son and Telangana Ministers KT Rama Rao’s five-day Davos trip. On conclusion of his trip, the Eenadu has also given big interview of KTR and wrote how Telangana was making rapid progress.

On the other hand, Sakshi Media began its counter campaign against Ramoji Rao in its usual aggressive style. Sakshi TV brought back the Margadarsi multi-crore deposits issue once again. It is giving non-stop coverage on how Ramoji Rao is going to face serious action for irregularities. Sakshi recalls how thousands of crores were collected by Ramoji Rao without following the rules and the laws. No other media is covering this as of now. Reports say that YCP leaders tried to persuade Eenadu to moderate its coverage on Capital shifting. But Ramoji Rao has ignored this. Now, Jagan Reddy is treating Eenadu as his Number 2 Enemy next only to ABN Andhra Jyoti.