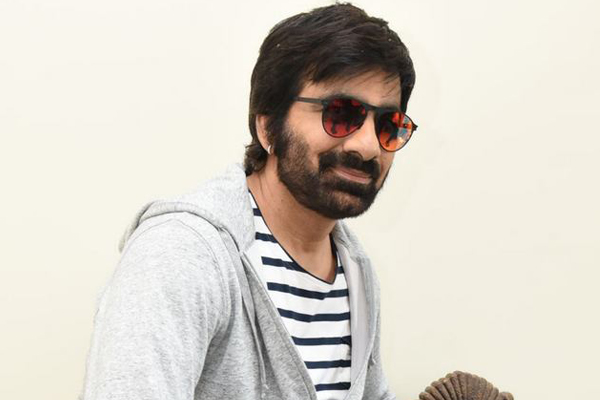 Mass Raja Ravi Teja is currently in the worst phase in his career. The actors’ recent offering Disco Raja tanked badly at the box-office. He is shooting for Gopichand Malineni’s Krack that is slated for summer release. Ravi Teja also signed a film in the direction of Ramesh Varma and the film starts rolling during the second half of this year. This action thriller will present Ravi Teja in a dual role.

One of the roles essayed by Ravi Teja will have negative shades. An official announcement would be made about the female leads and other actors, technicians. Koneru Satyanarayana is the producer and the film releases next year.