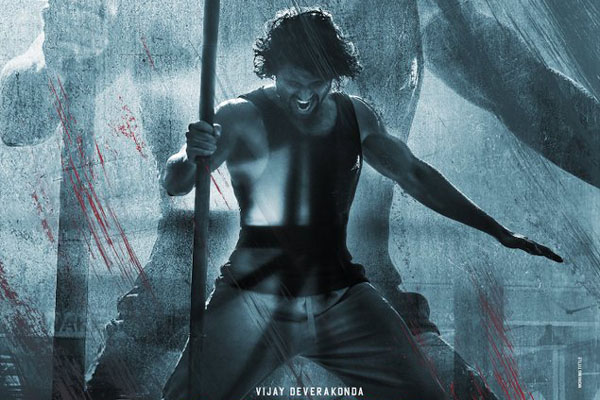 Sensational director Puri Jagannadh is directing Vijay Devarakonda in Liger and the shoot of the film resumes today after a long break. The film is high on expectations and the makers announced that the project will hit the screens on September 9th across the globe in Telugu, Tamil, Hindi, Kannada and Malayalam languages. Vijay Devarakonda plays a boxer in this pan Indian project and Ananya Pandey plays his love interest. Puri Jagannadh and Karan Johar are the producers.

Two big action episodes along with the pending talkie part and the songs will be completed by April. Manisharma is composing the music and background score for this action thriller. The major portions of the shoot of Liger will be completed in Mumbai.