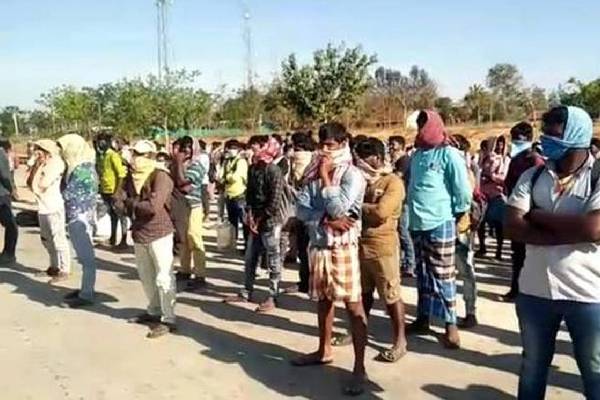 In the letter, Naidu expressed his concern to Gujarat Chief Minister that more than 4,000 fishermen were stranded at the Veraval fishing harbor in Gujarat’s Gir Somanath. The fishermen, mostly from Vishakaptnam Srikakulam and Vizianagaram, were eager to return to their native districts and their family members were a worried lot, Naidu wrote. The former chief minister urged the Gujarat CM to ensure food, shelter, medical aid and essential commodities to the fishermen from Andhra Pradesh. 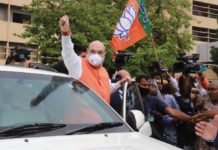