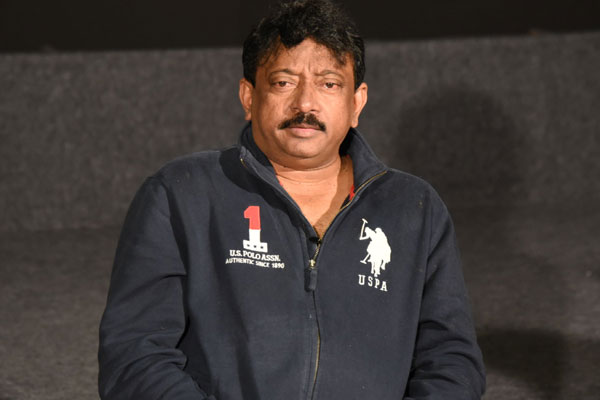 RGV tweeted, ” This got to be the most shocking thing Bollywood ever experiences ..SO YOUNG and SO MUCH LIFE AHEAD and then WHY ??? Blaming @karanjohar for what happened is ridiculous and just shows lack of understanding of how film industry works ..Even assuming Karan had a problem with Sushant it’s his choice of who he wants to work with,like its any film makers choice about who they want to work with. Also all insiders of Bollywood were sometimes outsiders starting from @SrBachchan onwards ..@karanjohar is up there not because he is an insider but because his films are seen by millions ..We all know as much failures coming from film families as much as from outside. Bollywood is hard place becos people want to jump to grab stars and higher they jump the harder they are likely to fall .Sushant atleast grabbed the moon , but what about umpteen others who dint take off from ground ..Are they supposed to kill themselves blaming the universe? And for all the sound being made on social media about the super talented guy being sidelined the truth is it’s the people who are watching the other actors more than sushant and @Karanjohar couldn’t be holding a gun to the audiences head. And if Sushant hung on ,then in about 15 or 20 years he would have become an insider when he’s launching his own son and some outsider Prashant would have blamed him like how everyone now is blaming @Karanjohar. There’s no such thing as insiders and outsiders and it’s only audience who decide who they like and dont ..Film families however big they are can never have power to influence the audience and also don’t forget that @karanjohar is becos people made him big and not himself. Of the people who are venomously targeting @karanjohar partly they are outright ignorant of how things work in film industry and partly they hate his success and are just taking advantage of poor Sushanth’s death to vent their suppressed jealousy towards @karanjohar. Will any of the umpteen @karanjohar hating social media warriors chose anybody outside beyond their friends and families ??? It’s fundamental human nature to do only for the near and dear ones. And for all the hue and cry about the super talent being suppressed I will take a bet that 48 hours before now for many many months there wasn’t a single social media comment demanding to see Sushant from all the millions who are now blaming @karanjohar for not showing him. WITHOUT NEPOTISM SOCIETY WILL COLLAPSE BECAUSE NEPOTISM(FAMILIAL LOVE ) IS THE FUNDAMENTAL TENET OF A SOCIAL STRUCTURE..Like u shouldn’t love others wife more, u also shouldnt love others children more. ”