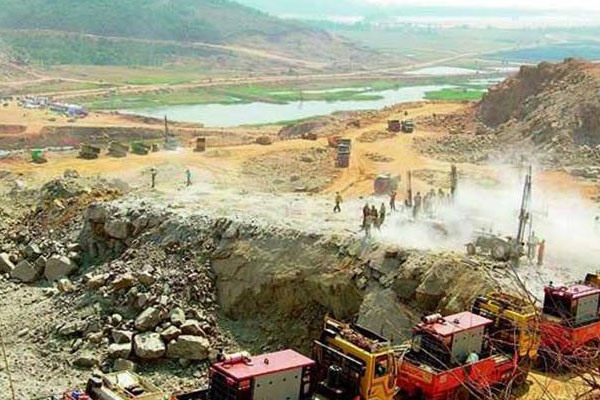 The Centre said that it would be providing funds only for the physical works at the dam. The cost of these works came to around Rs 20,000 Cr and a major part of these funds were already provided.

The Union Government told the RTI applicants that the Union Finance Ministry issued a memo in 2016 saying that the Central funding would be given only for the dam construction works. This memo would hold even now. There would be no Central funding for the land acquisition and resettlement which was a major component of the project.

While the dam construction would require around Rs. 20,000 Cr, the resettlement works would cost over Rs 30,000 Cr. Dam works were completed upto 71 percent in the TDP regime and another 2 percent in the YCP rule so far. Whereas, only 20 percent work was completed regarding the land acquisition and resettlement part.

As per reports, only Rs. 2,200 Cr funds were pending with the Centre. In view of the latest development, it is going to be a very, very difficult task for AP to move forward even an inch on the project.