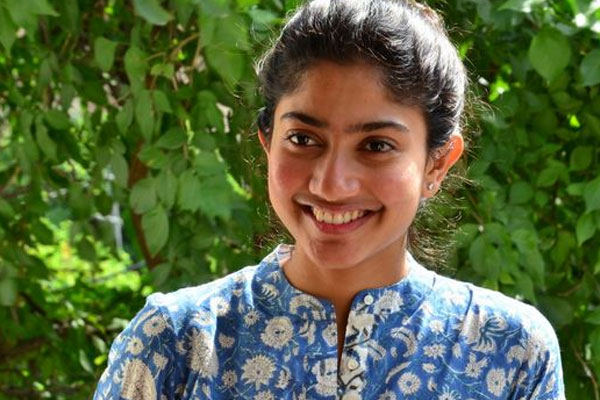 Sai Pallavi did impressive films in her career. She is done with the shoot of Love Story and Viraata Parvam. Both these films will release soon. The actress worked with Sekhar Kammula in Fidaa and Love Story. Sekhar Kammula announced that he would direct Dhanush in his next which will be shot simultaneously in Telugu, Tamil and Hindi languages. The update says that Sekhar Kammula is considering to rope in Sai Pallavi for the film. The talks are on and nothing has been finalized for now.

Sekhar Kammula is yet to narrate the script to Sai Pallavi. The project starts later this year and will release next year. Sai Pallavi worked with Dhanush in Maari 2. The actress too received a couple of pan-Indian offers but did not sign the projects. Sekhar Kammula will finalize the things very soon. Sree Venkateswara Cinemas LLP are the producers.