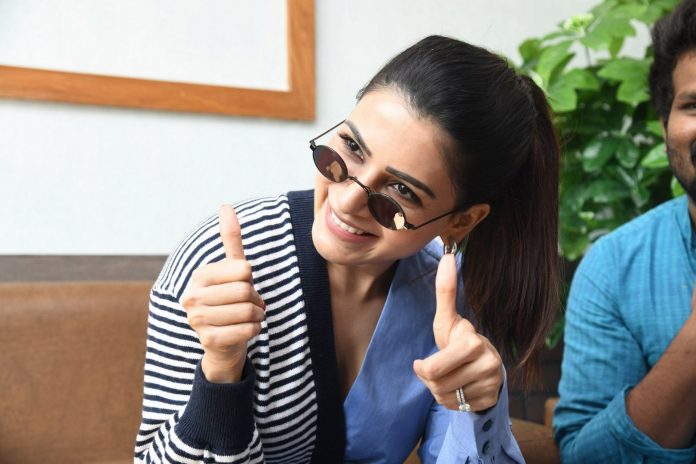 Samantha Akkineni is a star actress and she has been living up to the expectations with every project. After back to back blockbusters, the actress rejected a series of films in the recent times. Her fans are eagerly waiting for the big announcement about her next. The latest news we have is that Samantha recently gave her nod for a women-centric film. Sony Pictures India will bankroll this project and will be directed by a debutant.

All the agreements got completed before the lockdown was imposed. An official announcement will be made soon. The film will be shot simultaneously in Telugu, Tamil languages and will be completed in a single schedule. Samantha is also in talks for the biopic of Bengaluru Nagarathnamma which will be directed by Singeetham Srinivas Rao. Samantha will hear the complete draft soon and will take a call about this project.

Right after the coronavirus season, Samantha will complete the women-centric film before moving on to her next projects. 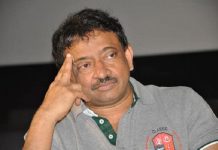