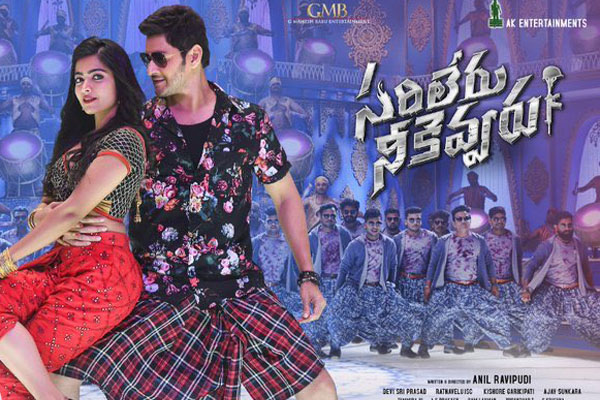 Sarileru Neekevvaru has a good first week as the film has collected a worldwide distributor share of 98.60 cr. This is an all-time fifth highest first-week share for a Tollywood film as it has fell behind Saaho. The film has done very good business in the Telugu States, especially in Andhra Pradesh. It is a clean Hit in the Telugu States. It also stands at All-Time Top 3 among first-week shares in the Telugu States. The major concern for the film is its performance in the USA. It is struggling to put good numbers against the other biggie Ala Vaikunthapurramulo which is doing fantastic business there. The film is still a long away from breakeven here.

Below are the area wise 7 days shares

Telangana to use CMRF money to procure PPEs