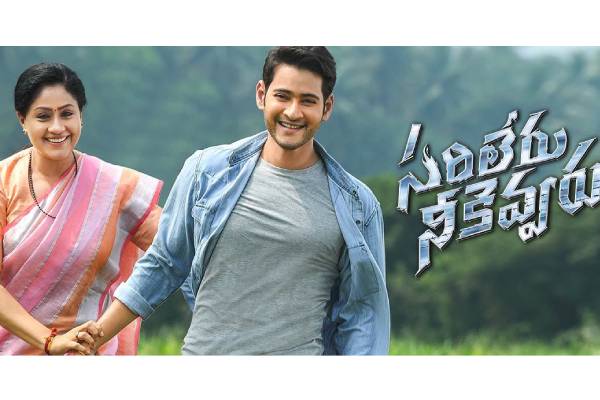 Anil Ravipusi’s directional film Sarileru Neekevvaru starring Mahesh Babu, Rashmika Mandanna in lead roles was released on January 11th 2019. Produced by Dil Raju &Anil Sunkara, the film has collected a gross of $2,273,000 in the USA to become the third-highest grosser for a Mahesh babu starrer and 12th highest of All Time for any Telugu film.