Switch to: తెలుగు
Home Movies Movie News Satya’s Performance To Be One Of The Major Highlights of Gaali Sampath! 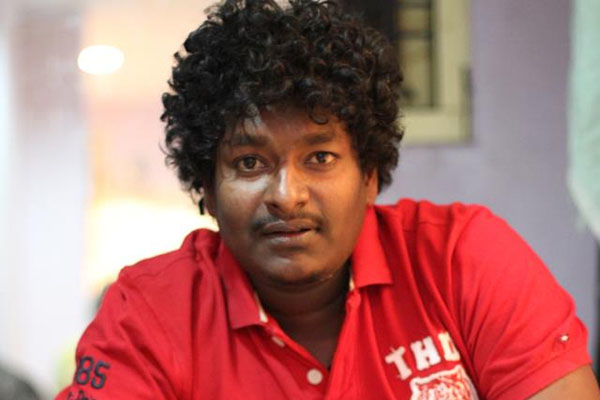 Satya is in fine form these days, especially after the success of Mathu Vadalara. He is also playing the lead role in Vivaha Bhojanambu. His immediate next release is Gaali Sampath featuring Rajendra Prasad and Sree Vishnu in the lead roles. According to the sources, Satya’s role is said to be hilarious, especially in the first half. Rajendra Prasad plays the role of a dumb person and Satya plays his translator. Satya has got a full length role beside Rajendra Prasad and is said to have made full use of the screen time. Though the film has Rajendra Prasad, Sree Vishnu, Raghu Babu, Mirchi Kiran, and others, Satya’s hilarious performance is said to be one of the major highlights of the film. This could bring more roles for him.